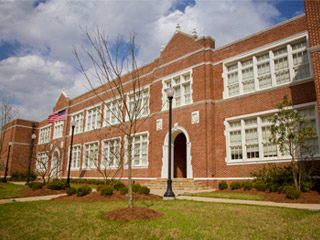 GLOSTER, Miss.—Drax Biomass, one of the largest employers in Amite County, has donated $10,000 to…